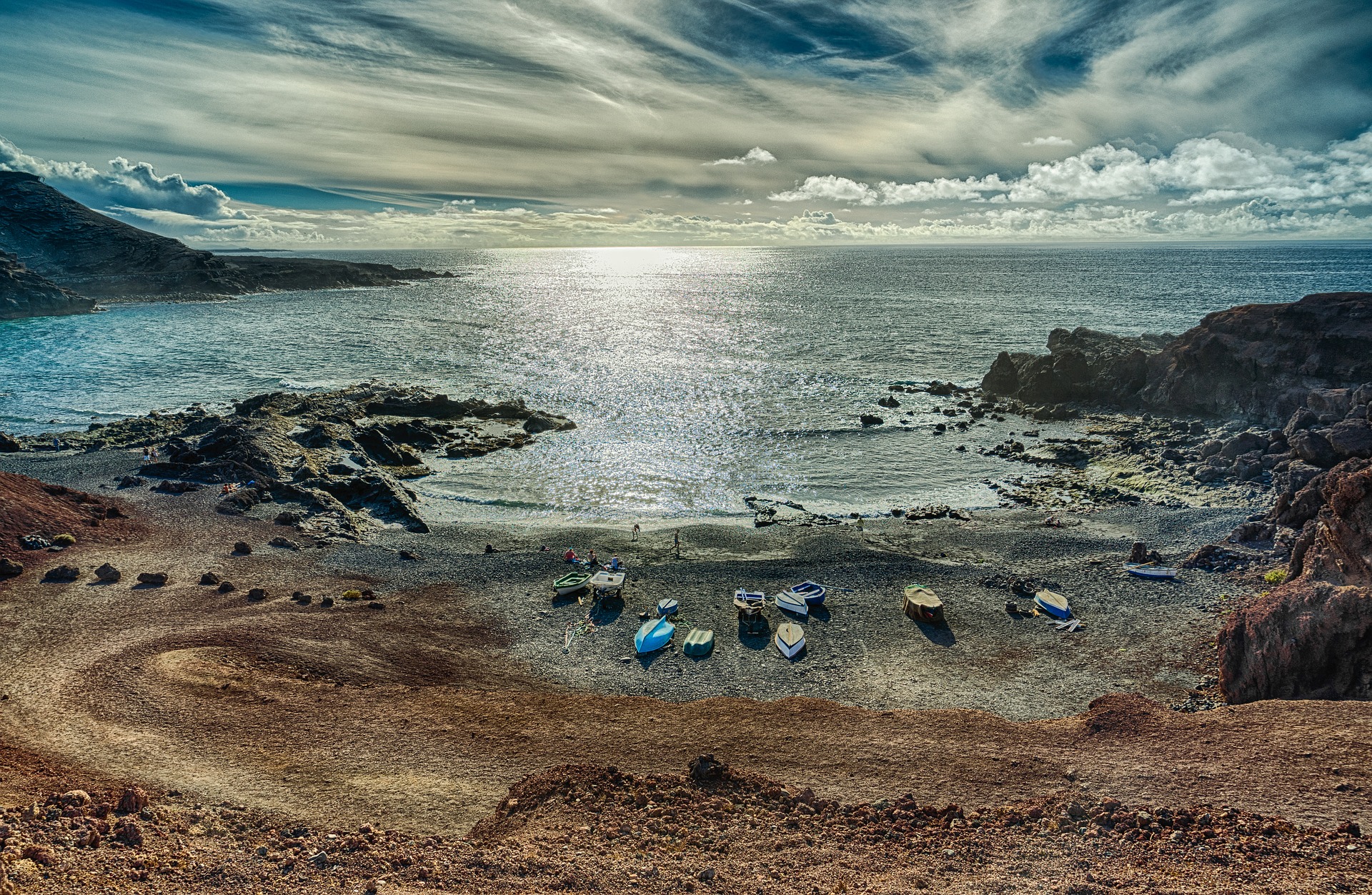 Tenerife, the island of a thousand experiences on a single island
Tenerife lets you get into nature, relax on a beach, climb the Teide, go shopping, see a show, have fun in a theme park, play golf, observing the stars in the night. Fill yourself with energy with endless activities and taste its rich cuisine. Tenerife has two airports. In the north of the island the national airport Tenerife Norte and the southeast the international airport, Tenerife Sur.

Previous
Next
We use cookies to ensure that we give you the best experience on our website. If you continue to use this site we will assume that you are happy with it.Ok